Founded in the Spirit of Cooperation 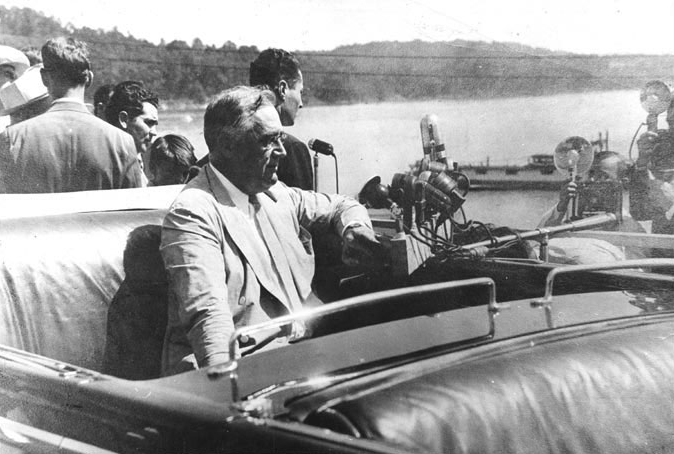 In 1934, President Franklin Delano Roosevelt signed the Federal Credit Union Act into law, authorizing the formation of federally chartered credit unions in all states. The purpose of the federal law was to make credit available and promote thrift through a national system of nonprofit, cooperative credit unions.

TVFCU was founded in 1936 as the Chattanooga TVA Employees Federal Credit Union a not-for-profit financial cooperative built upon the promise of “people helping people.” Our field of membership included salaried TVA employees and their family members who worked in Chattanooga, TN.

The credit union officially began on June 5, 1936 when 57 TVA employees pooled their resources of $500 to charter the organization under the Farm Credit Administration. The purpose of the credit union was to “promote thrift through a cooperative effort and enable members to borrow money for providential and beneficial uses”.

Finding a Home for Our Growing Family 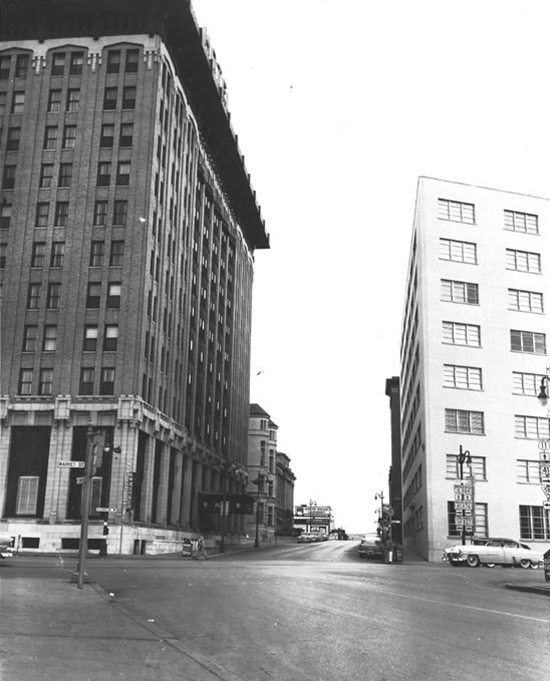 The credit union’s initial operations were totally taken care of by volunteers elected by the membership. These elected volunteers took deposits over a desk and placed funds in a small lock box in a bottom desk drawer. Our security measures may have changed, but that same volunteer spirit exists today in a volunteer Board of Directors and Supervisory Committee.

In 1938 the Board hired its first employee, Nan Corbett. Martha Claxton was hired in 1940 with Dorothy Wilson joining the staff in 1943. R.O. Swisher was hired in 1954 as the credit union’s first full-time office manager.

The credit union’s first official office was located in the Pound Building in 1938 and moved into the James Building later that year. In 1953 the office re-located to the Old Post Office building and in 1953 moved to the Edney Building. In 1966 it moved to offices in the lobby of the Patten Hotel. In 1971 the Credit Union moved to a larger facility at 709 Chestnut Street and in 1978 the credit union built its own headquarters at 715 Market Street. Fast forward to 2015, the purchase of 535 Chestnut Street enabled a remodel and relocation of administrative offices by the year 2017.

Sharing the Wealth With Family, Friends and Neighbors

In 1994 we changed our name to Tennessee Valley Federal Credit Union to better reflect our growing membership base, which included over 1200 SEGs throughout the Chattanooga and North Georgia area. In 2004 we applied for and received a community charter to serve the Southeast Tennessee Economic Development District that includes the following 13 counties surrounding Chattanooga, TN – Hamilton, Bradley, Polk, McMinn, Rhea, Bledsoe, Sequatchie, Meigs, Grundy and Marion counties in Tennessee and Walker, Catoosa and Dade counties in Georgia.